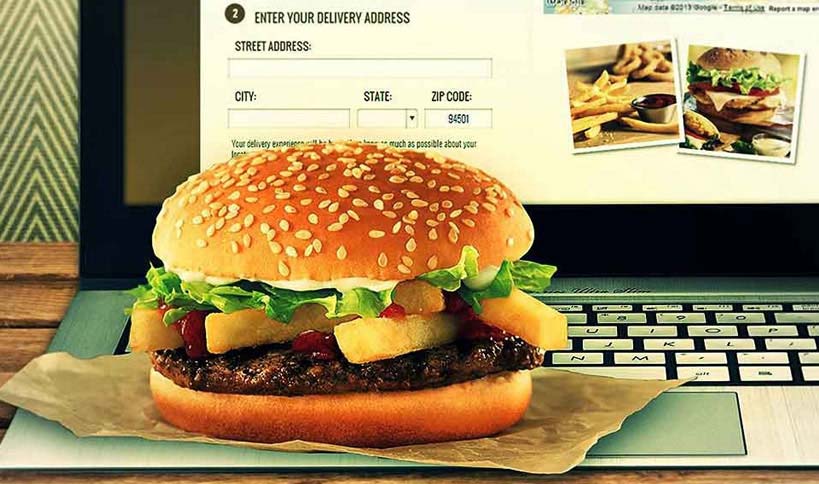 Consumer-facing tech is now the focus of ever increasing attention for the restaurant industry. The modern use of cell phones and other electronic devices has now become ubiquitous throughout the world,so it’s only logical that modern customers would like to use their devices when frequanting restaurants.It turns out that employees are tech savvy as well. As at KFC, they understand employee-facing technology is a smart investment likewise.

Indeed that is why KFC the Kentucky.-based restaurant chain is at the moment implementing many technological solutions in their workplace environments. The board at KFC knows full and well they can greatly improve their stores, using technology to specifically improve employee training, and at the same time improve their customers’ experiences with them.

“An employe in Dubai that is properly trained will be able to produce the same quality end product chicken nuggets as an employee right here in Kentucky ”Ryan Ostrom, KFC’s chief digital officer.

Staffing is a real hurdle to overcome in the restaurant business, in particular for fast-food chains such as KFC, whom have high employee turnover and must continually train new staff members. This being the case, the industry employees many young people.

As young people are known to be the most tech-savvy and as demand for labor is at an all time high, technology is being increasingly relied upon to aid in recruitment. Ostrom noted as well that by the year 2020, a full 4/5 of the KFC’s workforce will be millennials.

Now in the testing phase KFC is trying out three new forms of Gadgetry. The first is a voice-activated training program that is being implemented in Australia as well as select locations in America.

Amazon Echo is the technology behind the training program, it is able to let trainees get answers to their questions and view clips while they are being trained. “Amazon Echo almost in place of a trainer where normally if a trainee was elbow deep in flour they would have to ask a trainer, a question like, ‘How should I place cutlets in the oven?’ now can be asked to the Amazon Echo trainer” Ostrom said. Another example might be when a a trainee is about to pack a container, they can view a request a video guide on how to pack the container correctly.

KFC and Amazon partnered and produced a guide with 100 most asked questions by trainees. “Helping associates Echo is proving to be an invaluable tool,” Ostrom said. “Making our signature chicken requires both hands, so having a voice activated guide is crucial.”

The the training program is still a work in progress, Ostrom remarked KFC and Amazon are “working hard to build the training program” as they gather the data from their test runs and plan on how to implement such a program at other locations. “ Echo is very promising,” he in the end remarked.

That fun includes weekly contests on things such as speed. Stores within markets can compete with one another, which can build team morale within stores.

A program that was implemented by KFC in 2015 has experienced exponential growth, starting at a modest 2,500 employees has now ballooned to well over 20,000. “An great use of this program is that if a store is running low on some inventory they can just ask a nearby one for that item,” Ostrom chearidly remarked. “As well, if a store has implemented a successful rewards program they can share their knowledge with other restaurants.”

The KFC additionally is looking at using QR codes at its stores in Asia to let employees use their smartphones to view guides that can answer questions. Ostrom spoke “ Doing away with the task of asking a second employe a question, employees can now use QR codes to find out how to operate equipment.” This program is as well showing strong results“

As is clearly found technology is and will play a pivotal role in the restaurant business for many years to come. Those who don’t catch on quick will surely be left behind.
Source：Restaurant Business

One Reply to “KFC using technology to increase their bottom line”